Written by wsigenesis on February 2, 2017

BENSALEM, PA–(Marketwired – February 01, 2017) – Gyrotron Technology Inc. (OTC PINK: GYTI), an industrial process technology company, announced that it has received US Patent 9,505,654 titled Method for the Chemical Strengthening of Glass. The patent covers a highly innovative approach to the chemical tempering of glass that in lab-scale tests accomplishes the ion — exchange that is the critical step of chemical tempering in less than 10% of the time needed by conventional technology. Further, while conventional technology requires the use of expensive specialty glass, lab scale tests suggest that the GYTI’s technology could be applied to ordinary glass as well, which would result in significant cost savings. Chemically tempered glass is widely used in hand held devices as well as many other applications such as automotive and aerospace. 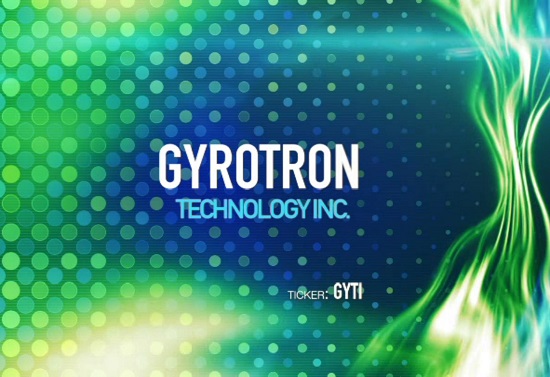